The First Bulgarian National Info Day took place on 15 February 2022 organized jointly by the Confederation of Independent Trade Unions in Bulgaria and the Bulgarian Industrial Association. The event was attended by 30 people (in presence) and 15 people on-line. The participants were representatives from CITUB and its federations, BIA and its branch chambers, the Ministry of Labour and Social Policy (MLSP), the Executive Agency – General Labour Inspectorate (EA GLI), HR managers and employee representatives at company level.  The National Info Day was opened by the president of CITUB – Plamen Dimitrov, who presented the national and European context, as well as the challenges facing the social partners related to the implementation of the Framework Agreement of the European social partners on Digitalization. During the event the results achieved in the first year of the project were presented by Ina Atanasova, project manager of TransFormWork, as well as the results of the first stage of the study within the project by Lyuboslav Kostov, director of ISTUR at CITUB. Velichka Mikova, National Secretary, CITUB and Mariya Mincheva, Deputy Chairman of BIA presented the European Social Dialogue, the Social Dialogue Committee and its role in the European Autonomous Agreements and the European Autonomous Framework Agreement on Digitalisation, the partnership processes between employers and workers’ representatives and areas of joint work. The participants in the event had the opportunity to hear from the representatives of the MLSP what is the position of the State on the impact of digitalization on the transformation of labour relations and whether our labour legislation needs changes and were acquainted with the latest practices of control activities by the representatives of the EA GLI in connection with the expanding application of digitalisation in labour relations, including how visits are made to the workplace. The second session of the National Information Day was dedicated to focus group work. 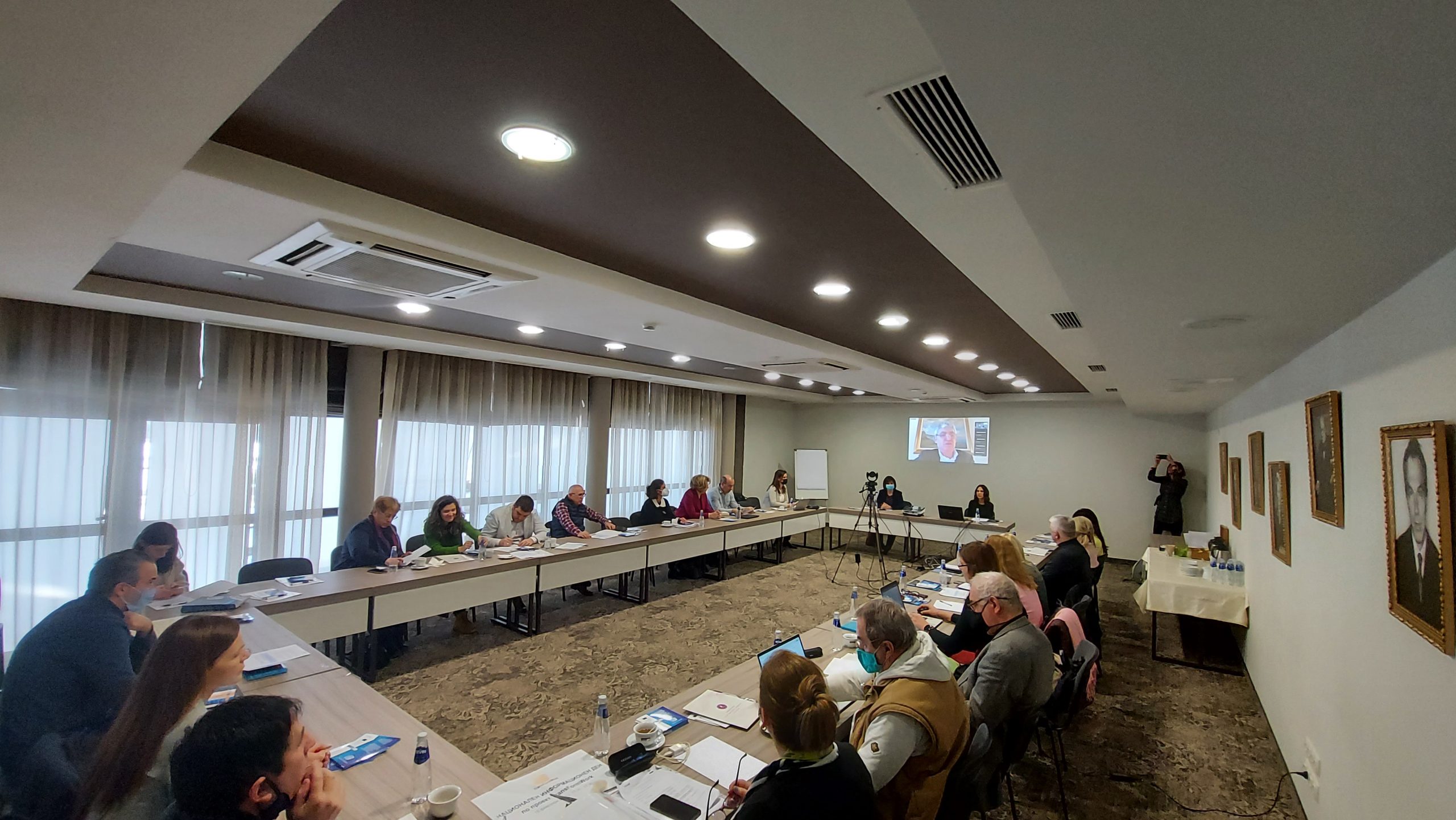